Just a crazy shot, so I could use this mask I bought a while ago… :) Só uma foto doidinha, pra eu poder usar essa máscara que comprei faz um tempo… :)

A friend of a friend was visiting from Catalonia, and he wanted to be photographed. Nothing special apparently, but it turned out to be one of the nicest nights since I started the project. O amigo de um amigo estava visitando, vindo da Catalunha, e ele queria ser […]

Blank thoughts at the dark brick road, next to where sea and sky merge.

…but little did he know.

(Let me See You) Stripped

“Metropolis Has nothing on this…”

Rio de Janeiro is known all over the world for its urban beaches, like Ipanema or Copacabana. What most tourists don’t know is that at the Southwestern tip of the city there’s a major natural reserve, with impressive beaches, mostly visited by surfers, hikers and nudists. Recently, I’ve […] 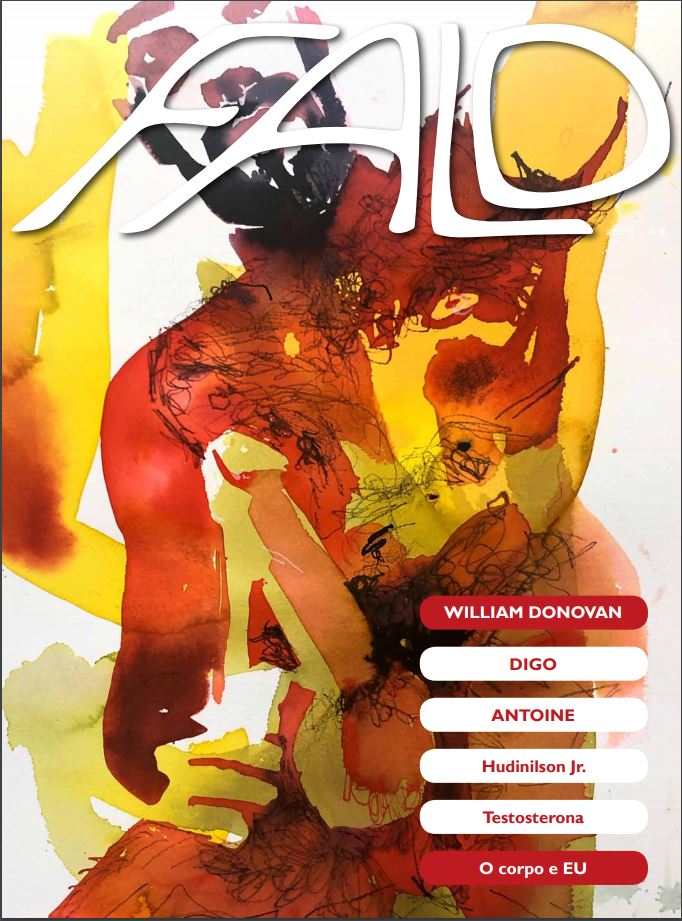 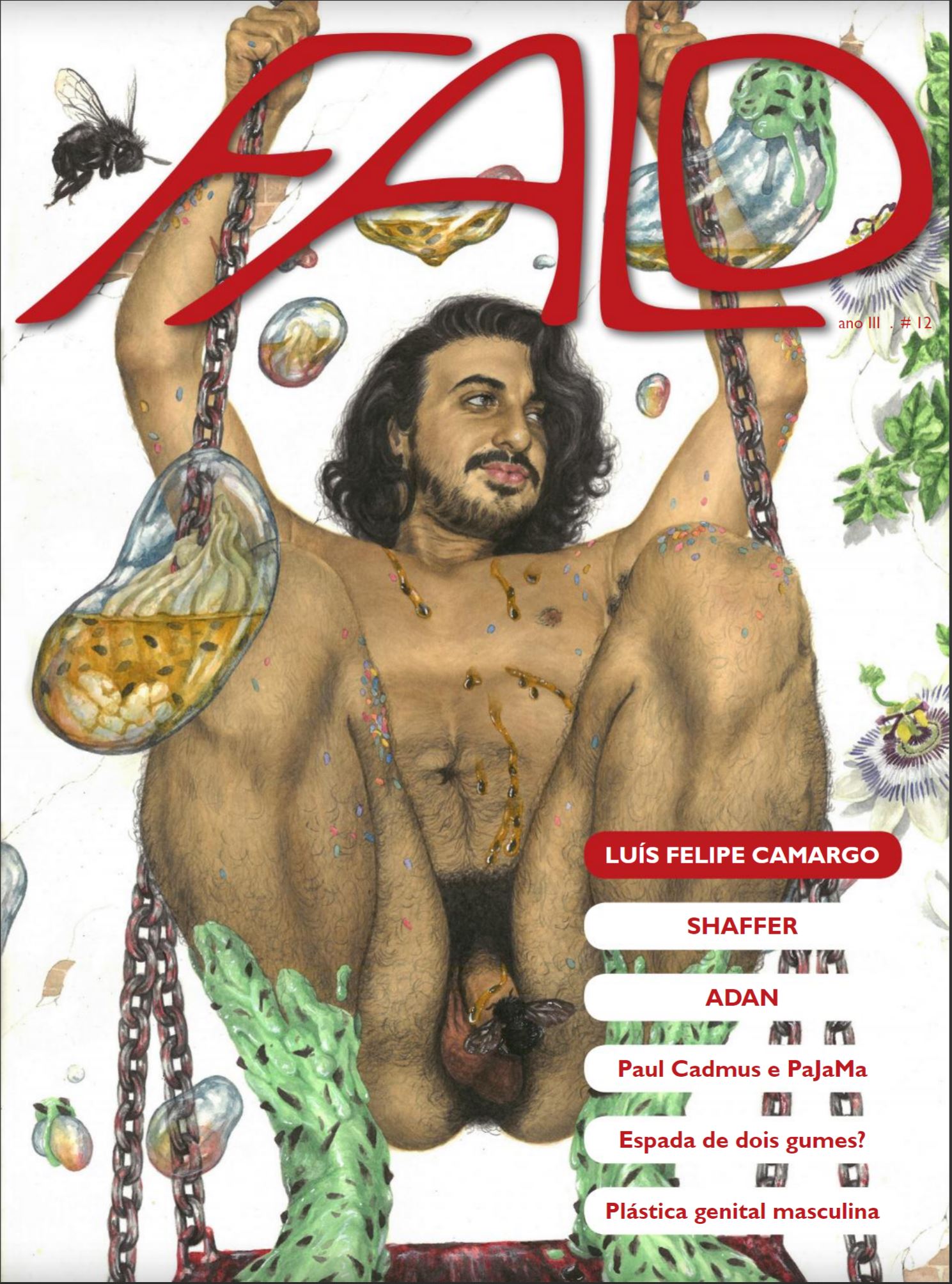