The New Self by the Gate

That night by the gate. That night with the bikes, riding around the city. And the gates that were a sort of symbol. A symbol of changes in life, of embracing the new and loving it. Embracing the new life, in the new country, with new people and […]

One more moment from my night out with Laurence. After photographing by the river we stumbled into this place, right by the Bode Museum. Since it was so inviting for a ball dance scene, and since it takes two, I thought it was a call to join him […]

We started chatting a while before my vacations. He told me about his moving to Berlin from Australia, about the impacts a change of environment like that causes and all the new aspects of his life that blossomed in the process. One of them involved acceptance and appreciation […]

Tate Modern became a mandatory place for me in London from the first time I visited it. My intention was to repay the enlightment received along these years. I did it by illuminating the iconic chimney from the riverbank using a high power tactical flashlight, at a rate […]

Drizzling, chilly night. One needs to wake up early in the morning and looks for something to do in a walking distance from the hotel… Mmmm, there’s the bridge…. I’ve been willing to set foot on the banks of the Thames for a while. Specially after I got […]

During a trip to Germany last year I got in touch with @sailorbln through a common friend. You’ve probably seen some of the photos from the posts based in the conversations we had for the project. A few days before we met in the abandoned brewery he invited […]

Raise up the Stakes

Once one starts playing that little game I mentioned in the first post of this series, there are inescapable thoughts that come to one’s mind during the wanderings in places like that: “how to make it more daring?”, “what would it feel like to be playing for the […]

Here´s a little more of the night spent exploring an abandoned brewery in former East Berlin. The place is huge, with large rooms like this one, filled with debris and all sorts of traps to the unwary. For more on the history of the place, the always accurate […]

Who Watches the Lurkers?

Abandoned places can be a kind of doorway to our unconscious or buried thoughts and wishes. By entering those places one may experience all sorts of sensations and let imagination run free. Is the place really deserted? If not, who might be there, lurking in the dark corners? […] 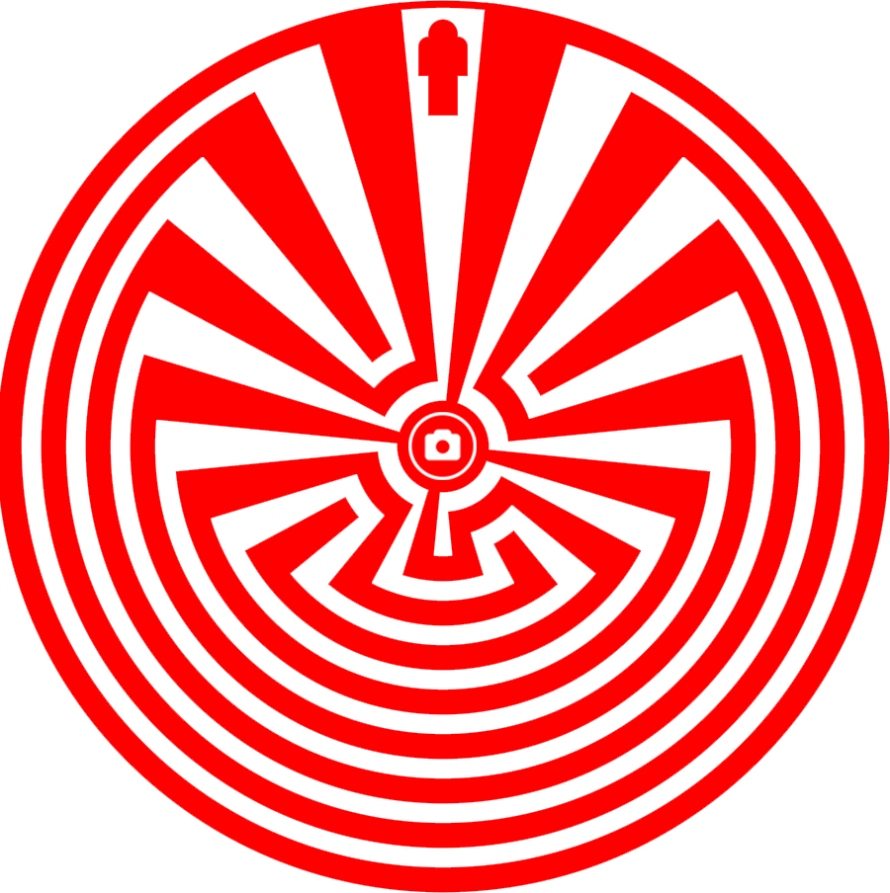 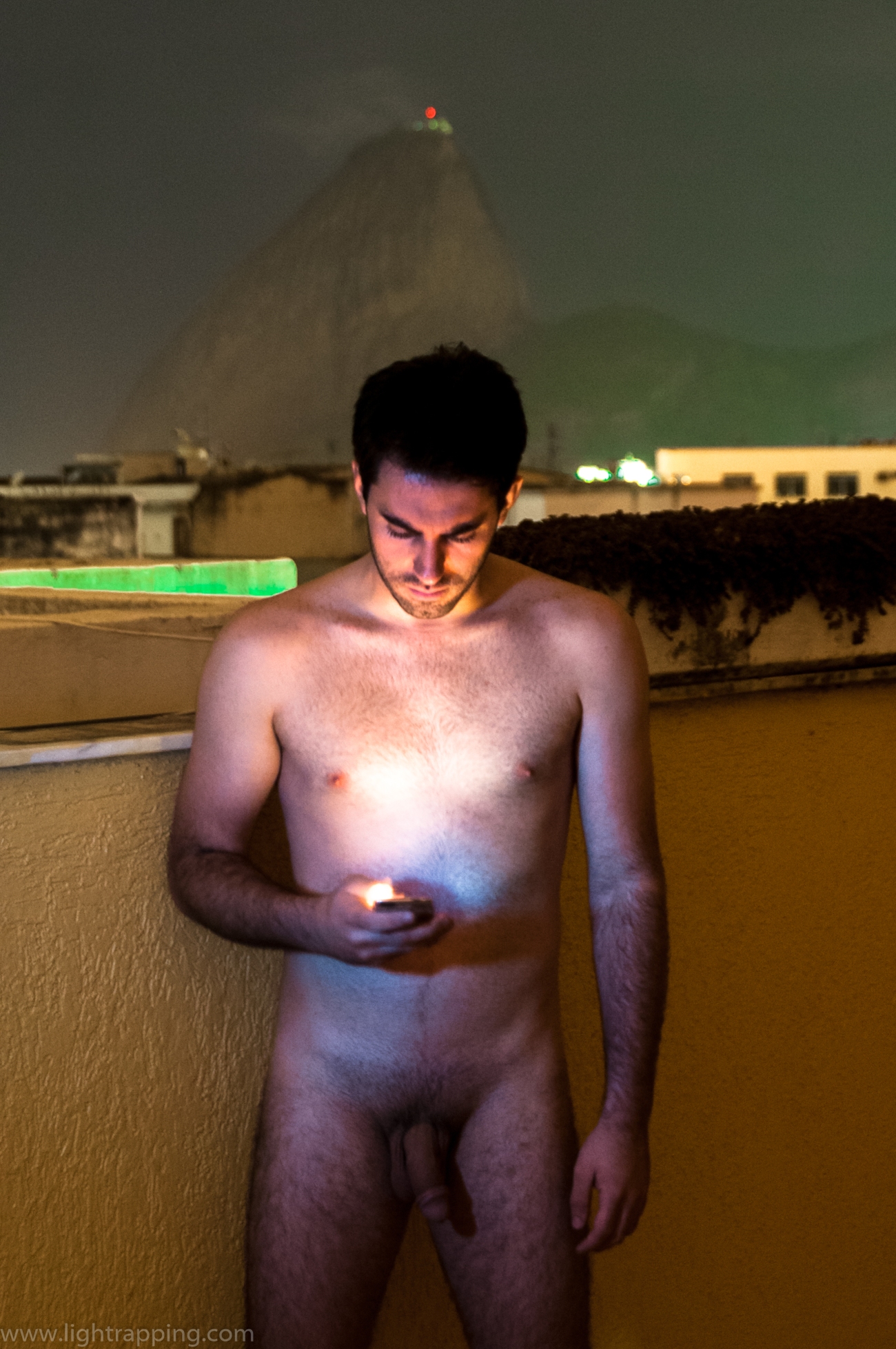 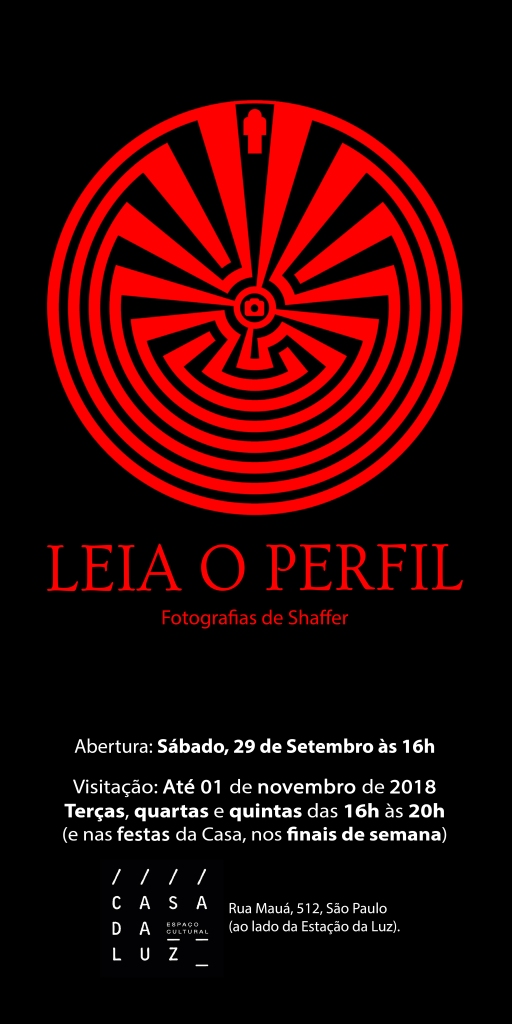